Shiny Days is a spin-off from the "Days" series and remake of Summer Days. Like School Days HQ, it is remastered to have higher quality animations and extra content.

As the game is a remake, it does feature new content, most notably the addition of a new heroine Inori Ashikaga, who ends up as Setsuna's roommate after an unfortunate accident in front of Radish.

The game was later translated into English. However, endings involving sex scenes featuring Kokoro Katsura were removed in the North America release due to the possibility of these scenes being considered child pornography. They can be restored with a patch released in December 24, 2015.[1]

Setsuna starts doing part-time during the summer break at the popular seaside restaurant Radish even though she isn’t used to being a waitress. This is because Makoto Itou, who she secretly has feelings for, lives nearby and she might happen to meet him. Instead, she has a disastrous first meeting with Inori, who ends up rooming with her.

The route is now separated in two main routes with the new one focuses on the relationship between Inori and the cast, as well as the war between the older group and the shrine during the Summer Festival. The relationship of Setsuna's father, Shun Hazama, and his former lovers are now fleshed out more, as well as an addition of several bad endings. 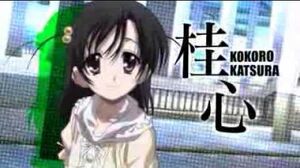 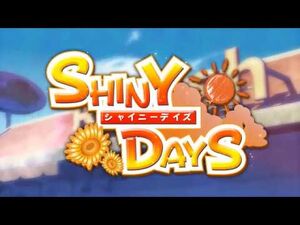 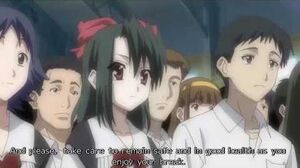 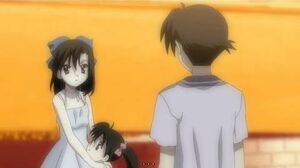 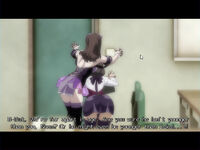 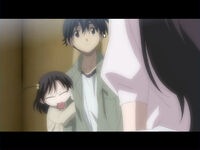